The State of Yucatan is the birthplace of the Mayan civilization, its located in the south east of Mexico and in the northern part of the Yucatan Peninsula. It is bordered to the north and west by the Gulf of Mexico, to the south-east by Quintana Roo and to the south-west by the state of Campeche. Most of its territory is flat, with a land area of 39.524 km2 and more than 378 kms of turquoise and emerald beaches. The state consists of 106 municipalities and its capital is the city of Merida.

Yucatan has numerous archaeological sites among which are the Wonders of the World and World Heritage sites of Chichén Itzá and Uxmal, among many others. The beauty of its colonial cities Merida, Valladolid and Izamal are world renowned and enjoy a unique reputation for having hundreds of cenotes and underwater caves that have enabled the growth of ecotourism in the state.

The capital city of Mérida is just 47 kms away from Sisal, with over 1 million inhabitants, is one of the fastest growing cities of Mexico and recognized as the great capital of south-eastern Mexico.

Merida is home to one of the most prestigious universities in Mexico, the Autonomous University of Yucatan (UNAM), and has several specialty hospitals recognized worldwide, which makes it also a center of medical tourism.

The colonial city of Merida has an international airport and many tourist attractions and the best restaurants of regional and international cuisine, an excellent nightlife and world class cultural events and festivals hosted by the city.

Merida has cinemas, malls, wonderful museums and theaters and even a symphony hall and orchestra. The city has many public parks for family recreation in an atmosphere of peace and tranquility, which has given it the name of "White City” "City of Peace”.

Yucatan has consistently been voted the safest state of Mexico and you will feel right at home. We will welcome you with arms wide open.

If you like Yucatan, we invite you to make an investment here in a small corner of paradise on earth, Paraiso Sisal. 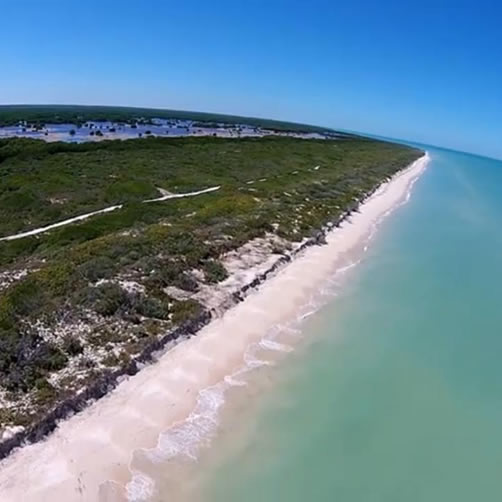 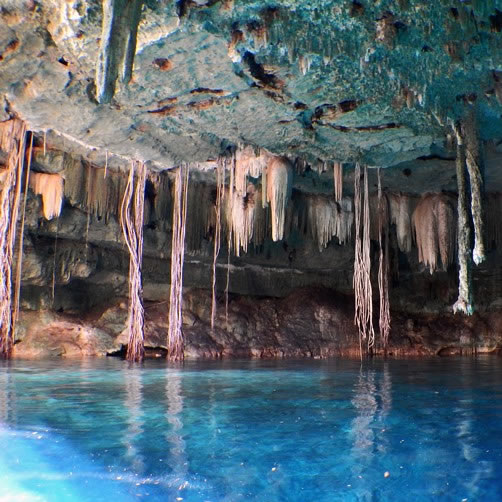 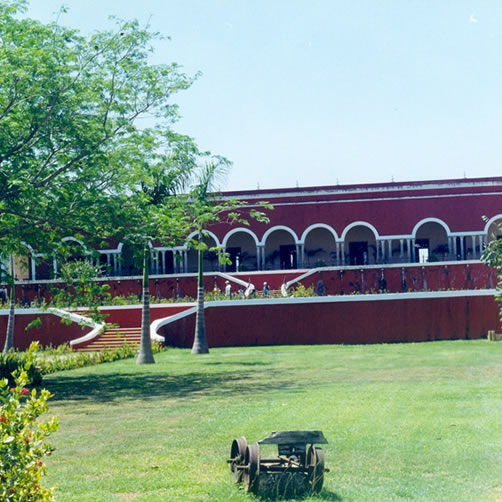 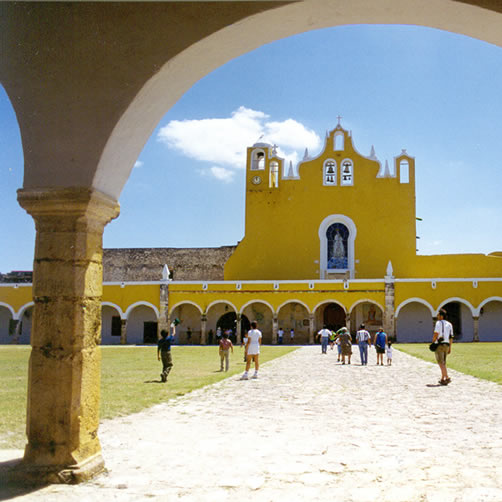 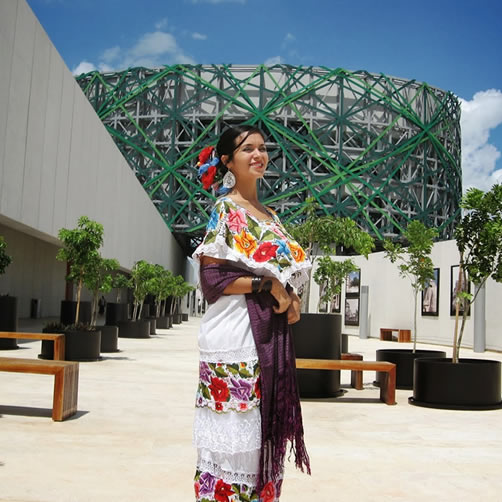 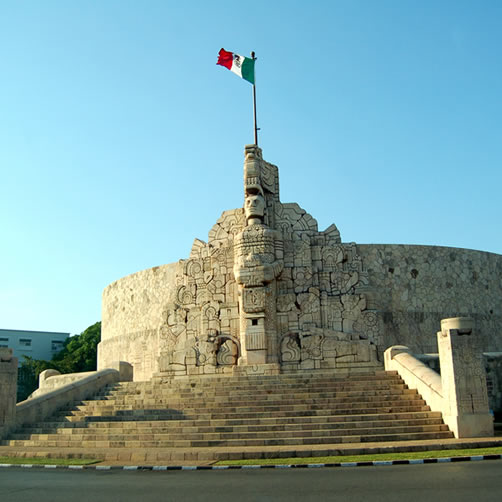