A place filled with history and culture

Sisal is a small Mexican port on the north-west coast of Yucatan on the Gulf of Mexico and located in the municipality of Hunucmá, just 47 kilometers from the city of Merida, the state capital.

Sisal was historically the main port in the State of Yucatan from the sixteenth century to the early twentieth century, after which it was replaced by the port of Progresso, to absorb the trade of the booming henequen (Sisal) industry, which was the main economy of the state at the time.

The name of this port, Sisal, was subsequently internationally attributed to a particular variety of henequen, agave sisalana fiber, which was the main product of the agricultural industry in Yucatan.

During the colonial period, Sisal was fortified to defend the port in 1845 with a lighthouse, which still exists to this day adding to the charm of the village as a tourist attraction.

When the new port of Progresso was established further along the coast and named after Progreso de Castro, commercial activities in Sisal declined significantly, to become the small fishing village that it is today with 1,837 inhabitants (INEGI 2010 census).

Sisal boasts a campus for the prestigious Mexican University (UNAM) has a multi-disciplinary unit for teaching and research of ecology and biology for marine science and coastal studies.

Today Sisal is a small village whose main virtue is the warmth and hospitality of its beautiful people, surrounded by one of the most beautiful natural landscapes in Mexico.

Sisal hosts a variety of species of flora and fauna that make it a little paradise on earth. 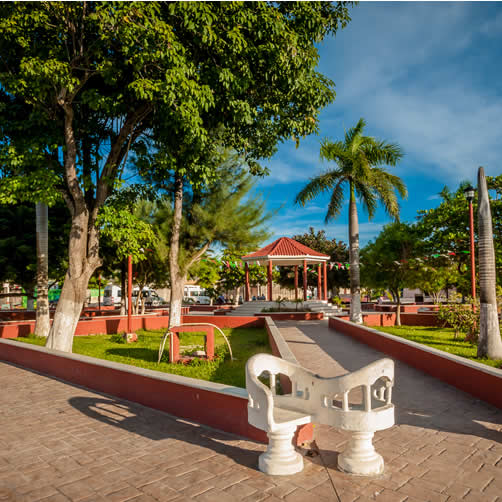 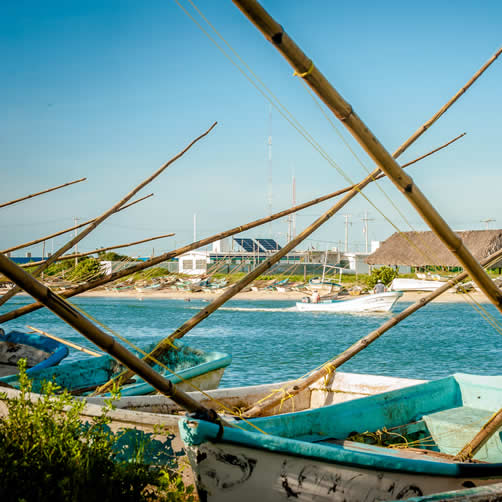 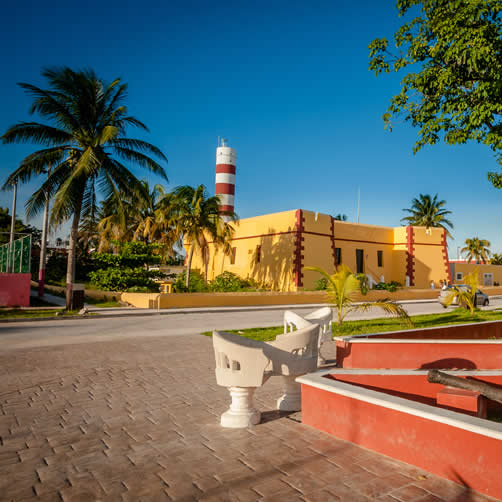 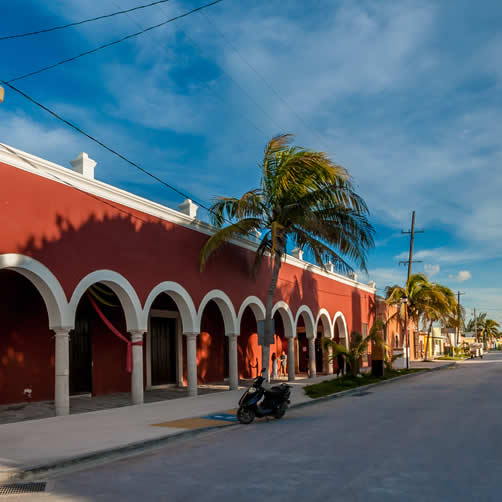 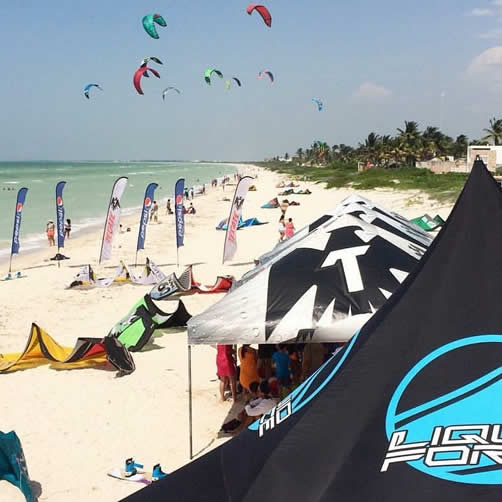